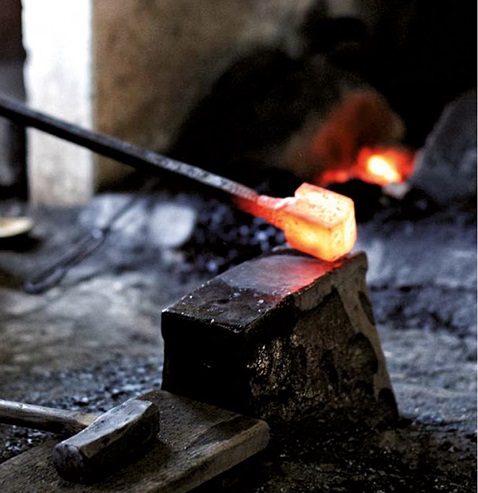 Kai Shun A Brand From Japan

For over 100 years, the kai company has been producing cutlery according to the traditions of the legendary samurai of old Japan. In the process, the desire to preserve ancient traditions and to combine them with innovative techniques represents no contradiction, but forms the basis for new products that honor Japanese blacksmithing while meeting modern  demands.

Shun (pronounced “Shoon”) is Japanese for “at the peak of perfection.” Shun Cutlery, handcrafted in Japan by the artisans of the Kai Corporation, lives up to that tradition every day, making fine kitchen knives that are always at the peak of their perfection, too. We are dedicated to the pursuit of perfection because we believe that using knives at their peak is sure to inspire your cooking to new heights as well.

With the highest quality standards, kai has made it its mission to produce special knives for daily use. Made from natural resources, shaped and formed according   to the expertise of the ancient blacksmithing art of the samurai, kai cooking  knives epitomise Japanese craftsmanship carried out with the highest degree of precision. From the design to completion of each individual knife, the focus is on the development of an integrated and carefully-considered product.